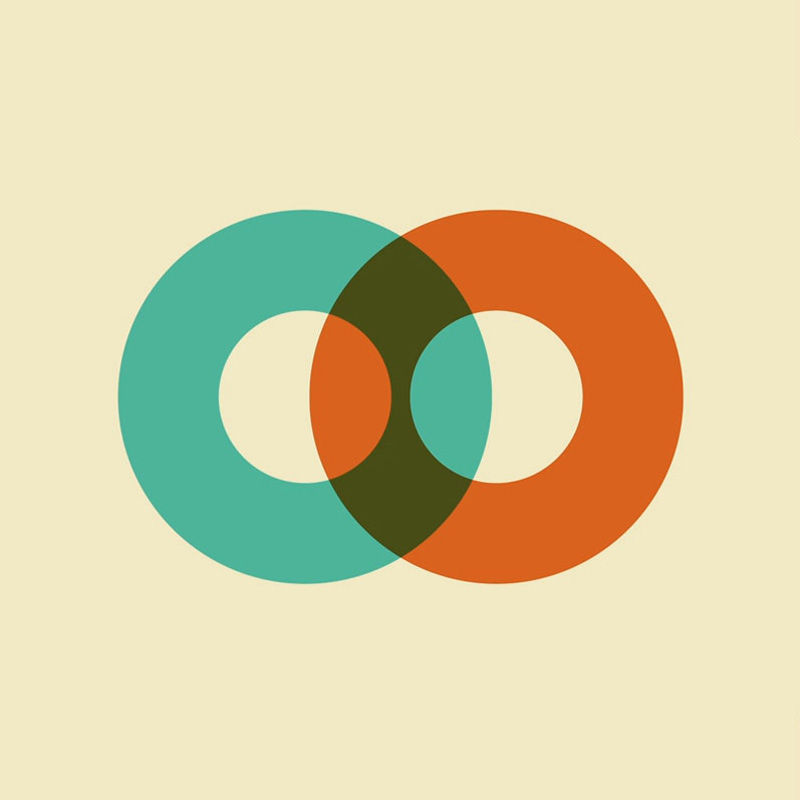 Bridging the Gap Poster Animations We had some fun with the After Effects plugin Newton, to animate the wonderfully graphical posters for Bridging The Gap. Using the plugin we achieved dynamic animation in a 2D environment, and really strings together all of the posters into a cohesive animation. BTG Promo Animation 2D Animation

The Lakes by Yoo 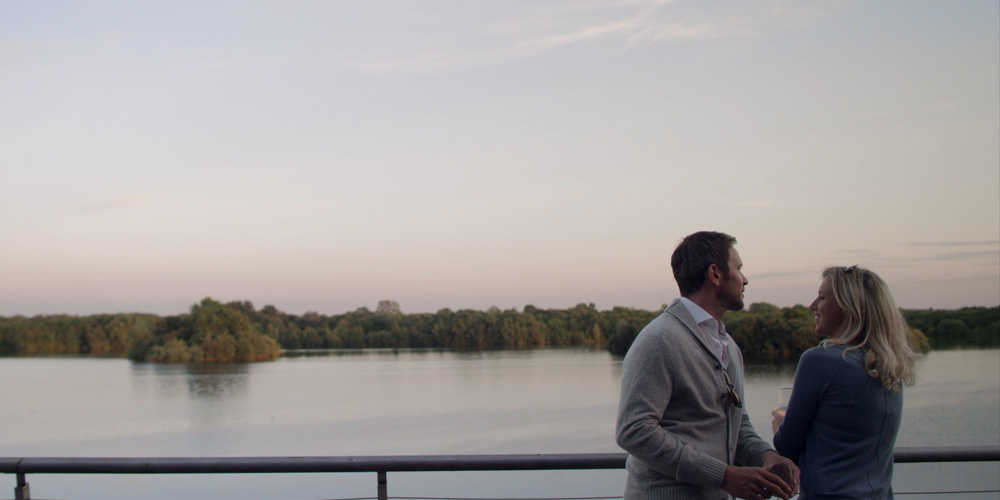 The Lakes by Yoo Sustainable, off grid and stunning, The Lakes by Yoo complex paves the way in luxury innovative housing. With a brief set by Phillipe Stark’s architecture practice Yoo, TinyDog embarked on a 2 day production to produce a 6K film to be displayed in the glamourous Harrods store of Knightsbridge London, to […] 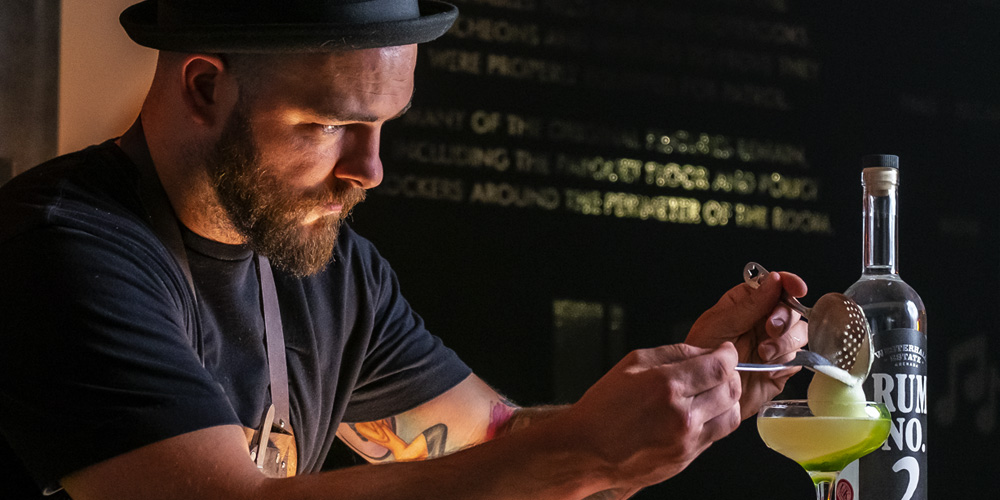 Westerhall Perfect Pouor Series TinyDog created this set of 6 social media videos to highlight the best use of all of Westerhall’s Rums. Filmed at the wonderful The Pound in Canterbury, Kent. We provided drink videography and photography for this project, with super talented mixologist Soda from The Blaklist in Belfast. Westerhall Rum Web Series […] 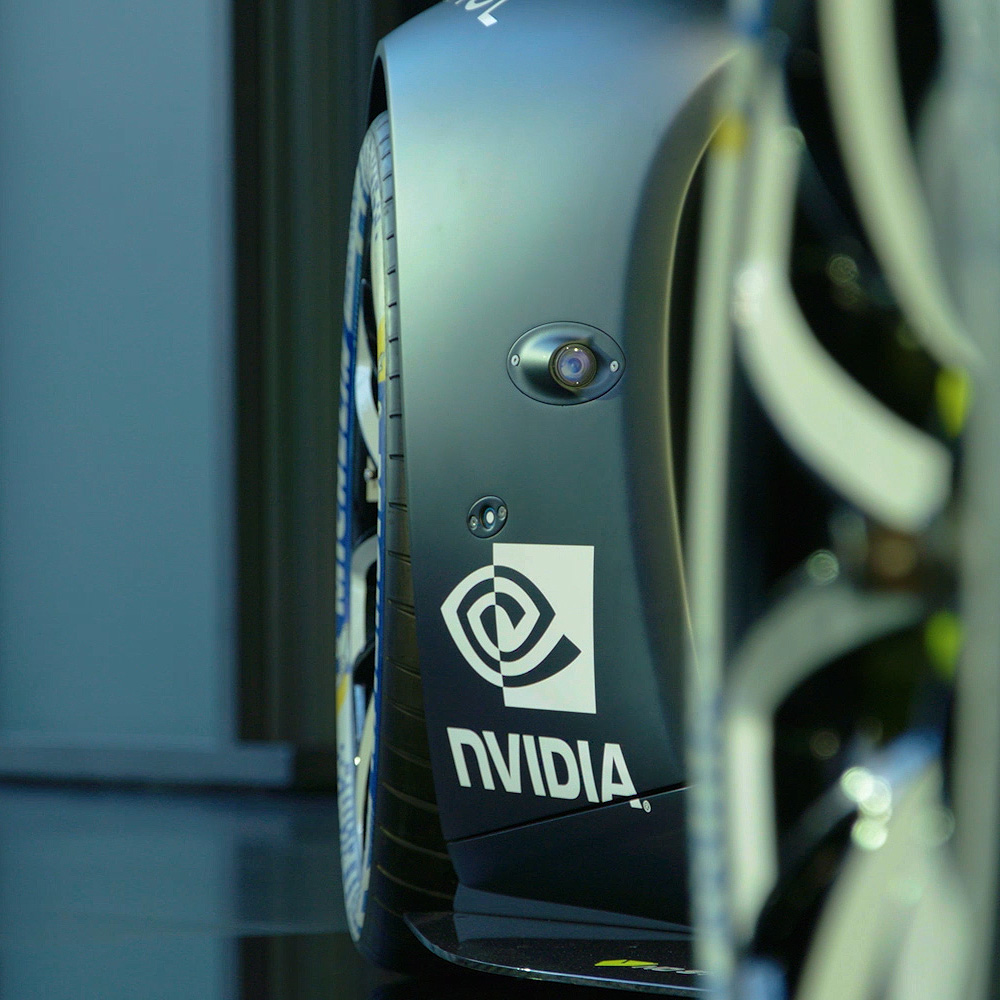 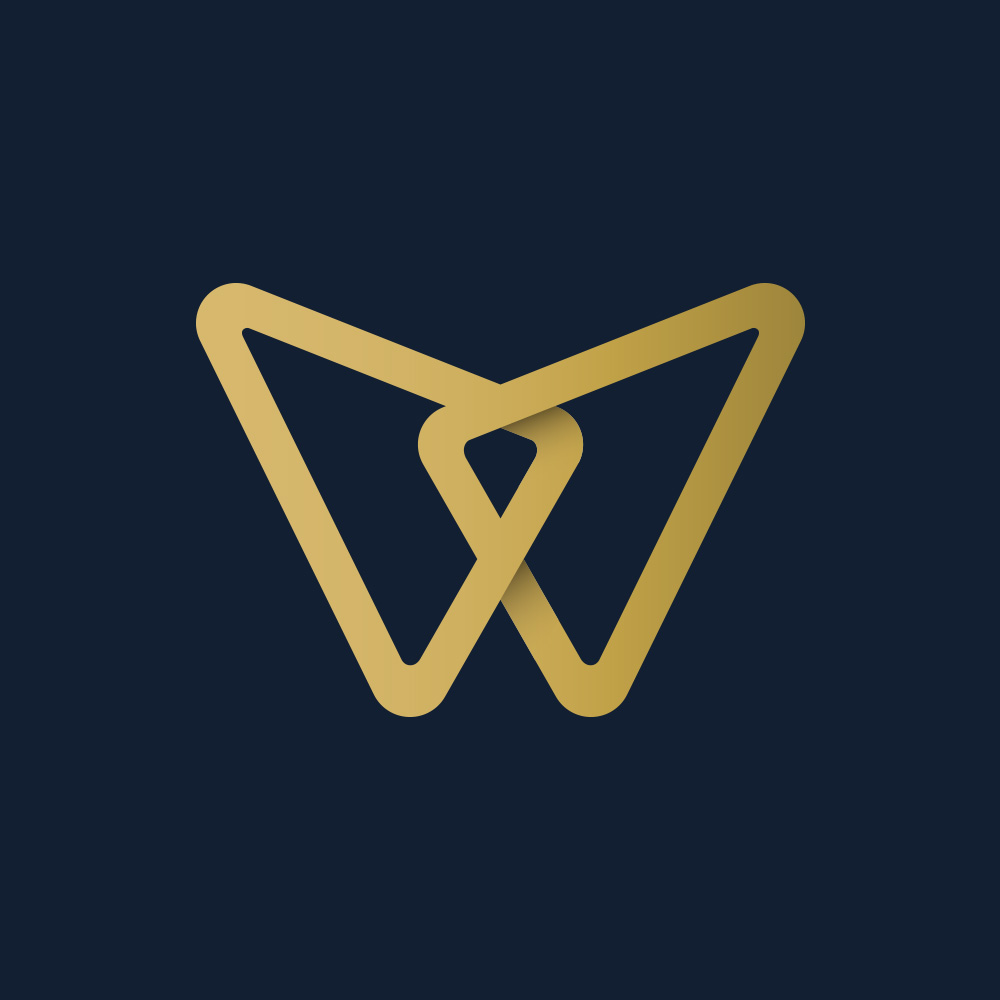 WarriorKind Branding TinyDog are proud to be the creative force and partners behind Warriorkind with Sarah Drage. A community group dedicated to normalising cnverstaions round mental health. The project is ever expanding with a new brand, website and TV channel all in the mix. #iamawarrior  WarriorKind CIC Branding Print, Digital and Film 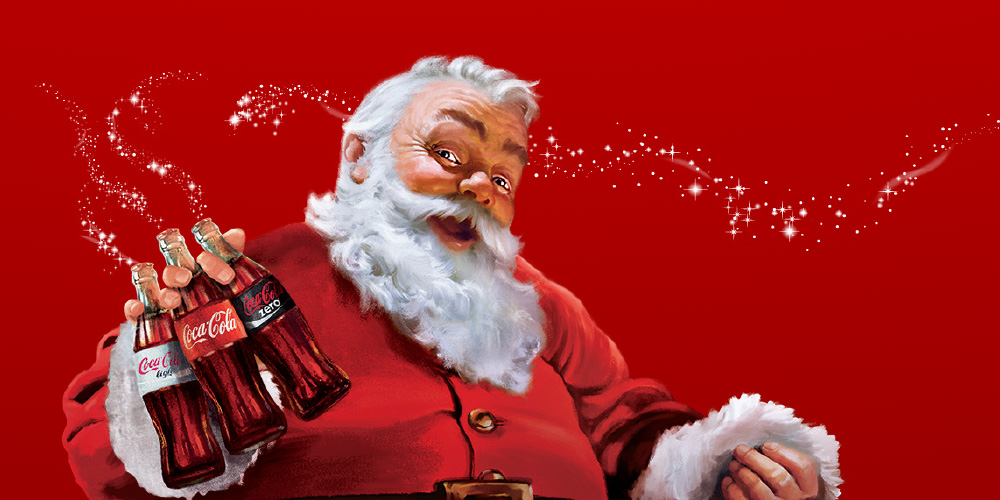 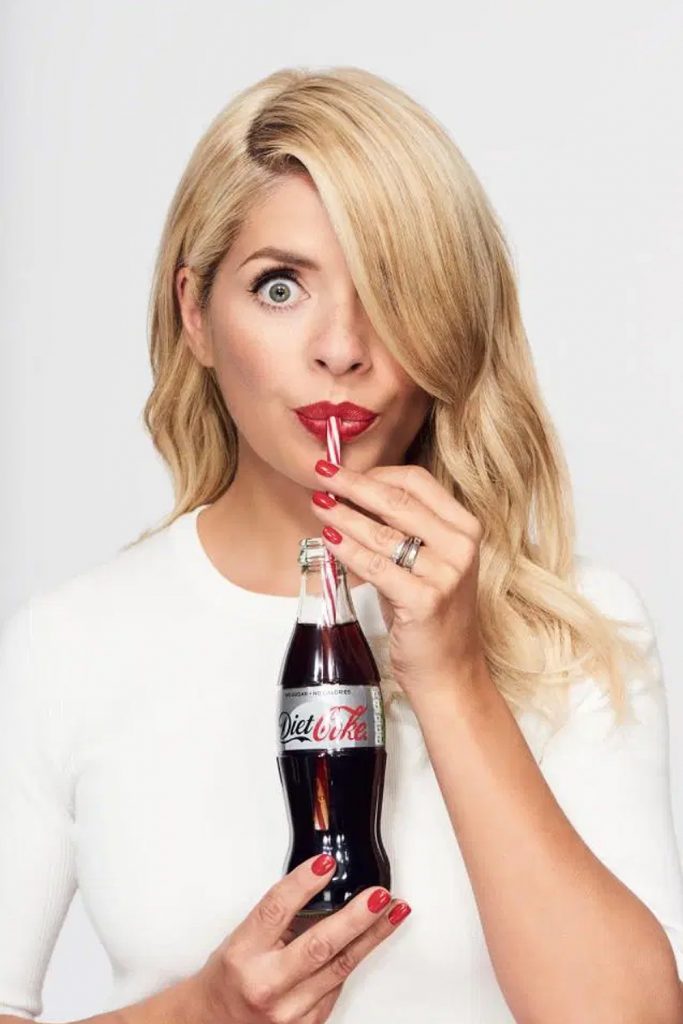 Diet Coke Holly Willoughby Interview Stylised interview with Holly Willoughby, brand ambassador for Diet Coke as she launches the “Get the Gang back together” campaign. Working with PR agency Text100, TinyDog produced a series of interviews with the This Morning star to be sent to media and used on social across the UK. Diet Coke […] 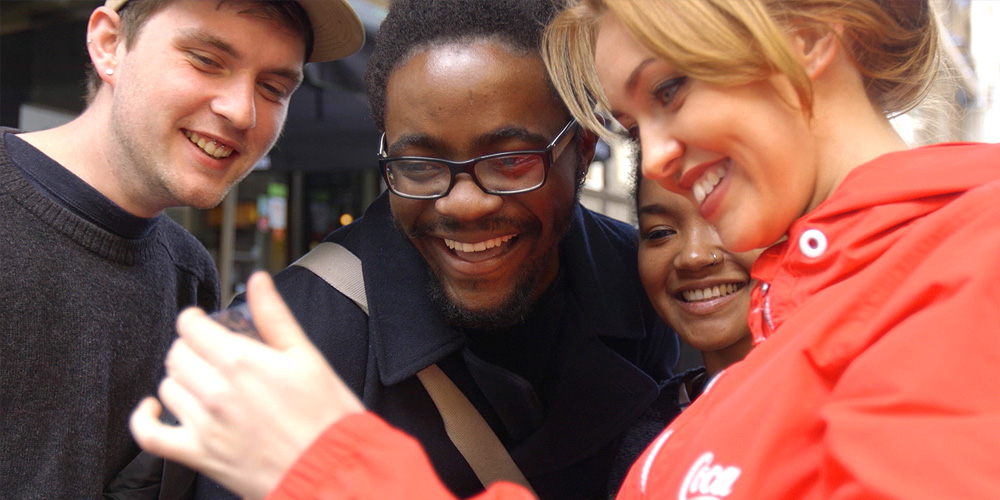 Westerhall Rum Bottle Renders We created these photorealistic 3D renders of the full Westerhall product range, to allow us full creative positiblies with the bottles. They have appeared in many promotional items, such as on thier own caribbean islands, being dropped in water, and covered in creepy roots for halloween. Westerhall Rum 3D Renders Adveritisng […]

Altruist – How Much Is Enough? 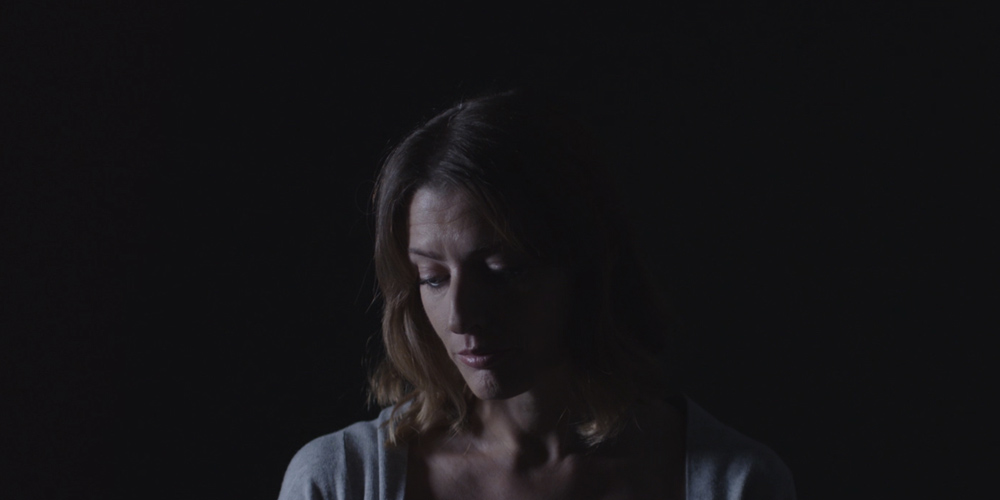 Altruist How Much Is Enough Promo Films TinyDog worked with Flock PR to create these mini vignettes, telling the stories of those who’s lives had been affected by skin cancer. These hard hitting drama pieces warned of the dangers of not wearing sunscreen, for client Altruist’s mission to reduce the incidence of skin cancer through […]